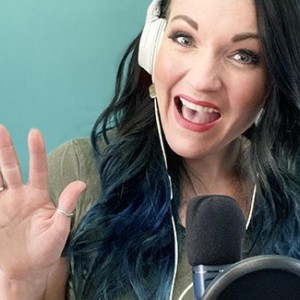 One of my absolute favorite fruits is raspberries!  And, thankfully they’re keto-friendly and can be used in scrumptious recipes like the one that I’m going to share with you.

This is a recipe that I found when searching for raspberry desserts and I was so impressed by how easy it was to make and how yummy it is!!!

I made the crust, pressed it into the bottom of a coconut oil-greased 9×9 glass pan. 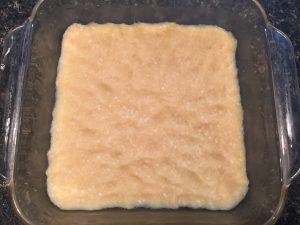 As a note, I found that using a tad less sweetener than the recipe called for was still plenty sweet.  The sweetner that I used, and recommend for the crust is Granular Swerve Sweetener

I whipped up the cheesecake filling, again using a bit less sweetener, the Granular Swerve Sweetener

, than the recipe called for, and spread that evenly over the crust. 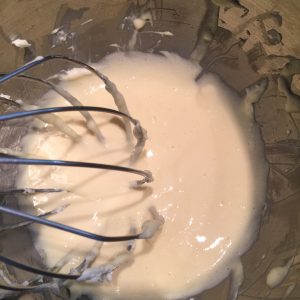 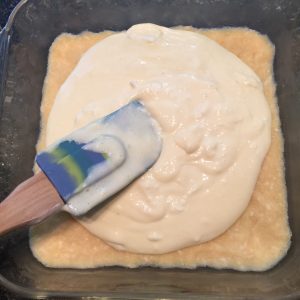 And, my favorite part… the raspberries!  I used less sweetener, but more raspberries than the recipe called far, plopped them out over the cheesecake, and swirled them in before baking.  I used Confectioners Swerve Sweetener

to mix with the raspberries, since it works better than the granular.  Baking took a little longer than the recipe, but I image that it was probably due to the fact that I add more raspberries and they are partially frozen, since frozen raspberries are less expensive than fresh. 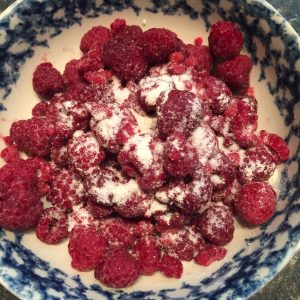 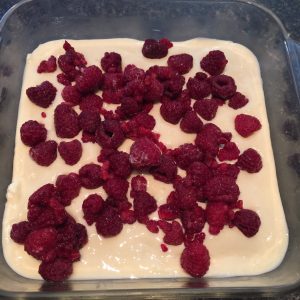 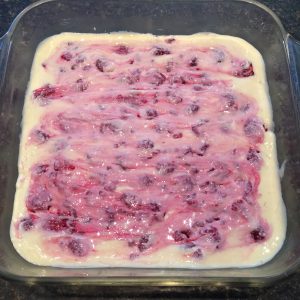 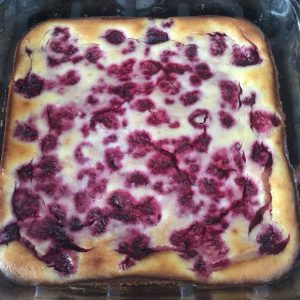 I couldn’t wait to give it a try after it had cooled down!  YUM!!! 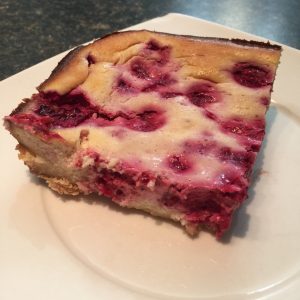 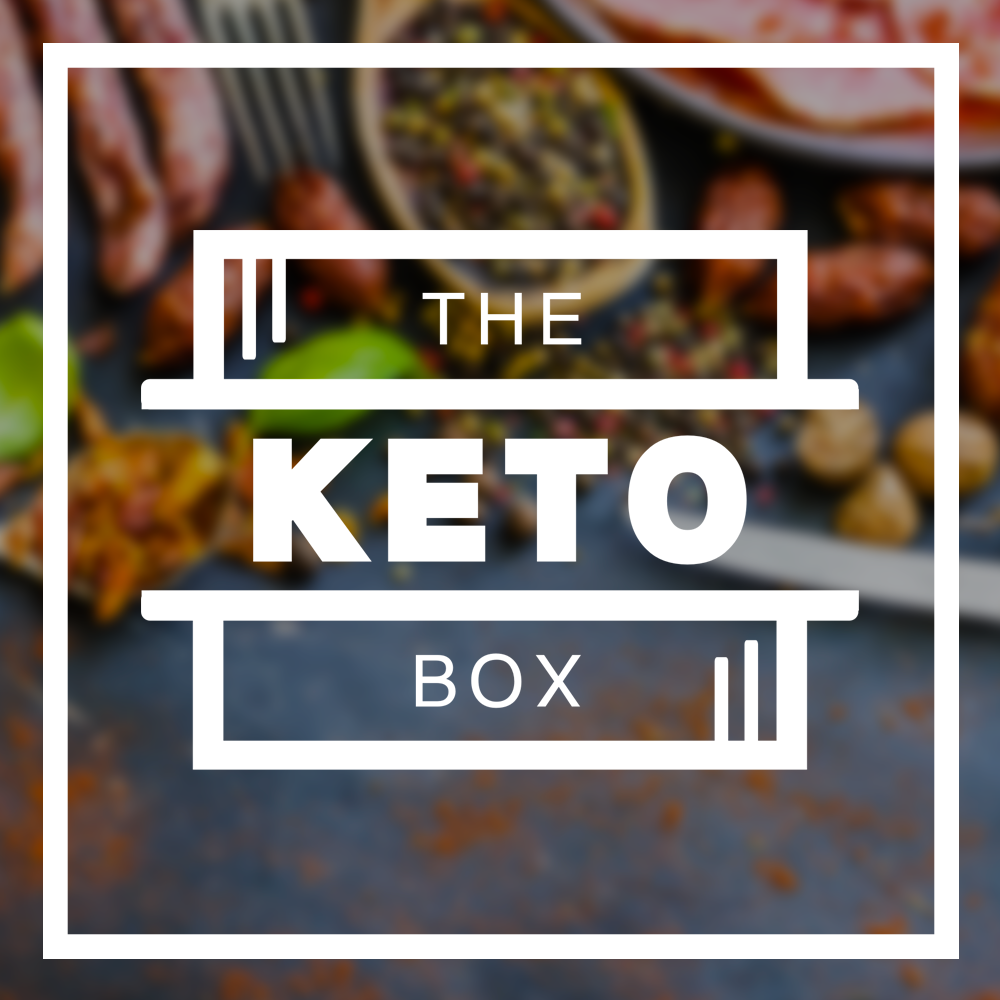 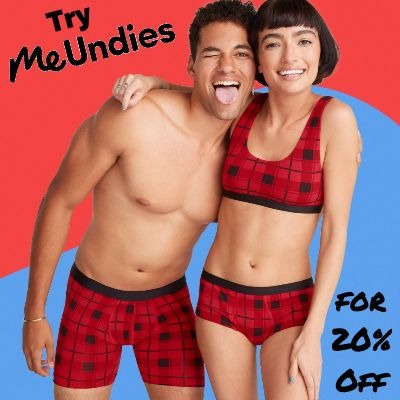